“Professor Lee is a world leader in robotics and autonomous systems. Professor Kuleshov is an expert in machine learning applied to genomics and personalized medicine. They will be valuable additions to our already outstanding group of AI faculty and researchers at Cornell Tech,” said Dan Huttenlocher, Jack and Rilla Neafsey Dean and Vice Provost of Cornell Tech. “We are excited for them to share their expertise as part of the Cornell Tech community, working not only with students and researchers but also with companies, startups and nonprofits on challenges facing society today.” 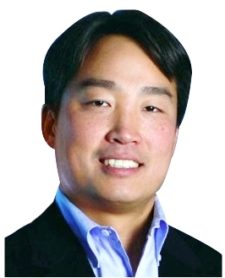 Daniel Lee, Ph.D., Professor comes to Cornell Tech after 17 years at the University of Pennsylvania where he was the UPS Foundation Chair Professor in the School of Engineering and Applied Science. At Cornell, he will teach in the Electrical and Computer Engineering department. His research focuses on understanding computational principles in biological systems, and applying that knowledge to build autonomous robotic systems. Before UPenn, Lee was a researcher at AT&T and Lucent Bell Laboratories in the Theoretical Physics and Biological Computation departments. He was also a fellow of the Hebrew University Institute of Advanced Studies in Jerusalem, an affiliate of the Korea Advanced Institute of Science and Technology and organized the US-Japan National Academy of Engineering Frontiers of Engineering symposium. He is also serving part-time as an Executive Vice President at Samsung Research. 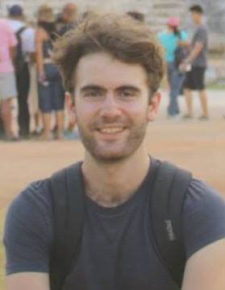 Cornell Tech brings together faculty, business leaders, tech entrepreneurs and students in a catalytic environment to produce visionary results grounded in significant needs that will reinvent the way we live in the digital age.

From 2012-2017, the campus was temporarily located in Google’s New York City building. In fall 2017, 30 world-class faculty and almost 300 graduate students moved to the first phase of Cornell Tech’s permanent campus on Roosevelt Island, continuing to conduct groundbreaking research, collaborate extensively with tech-oriented companies and organizations and pursue their own startups. When fully completed, the campus will include two million square feet of state-of-the-art buildings, over two acres of open space, and will be home to more than 2,000 graduate students and hundreds of faculty and staff.

18 Places to Discover Innovation in Roosevelt Island and NYC

First hotel set to open on Roosevelt Island this spring