Today marks the fourth anniversary since Cornell University and the Technion-Israel Institute of Technology won the competition to build a new applied sciences campus in NYC. 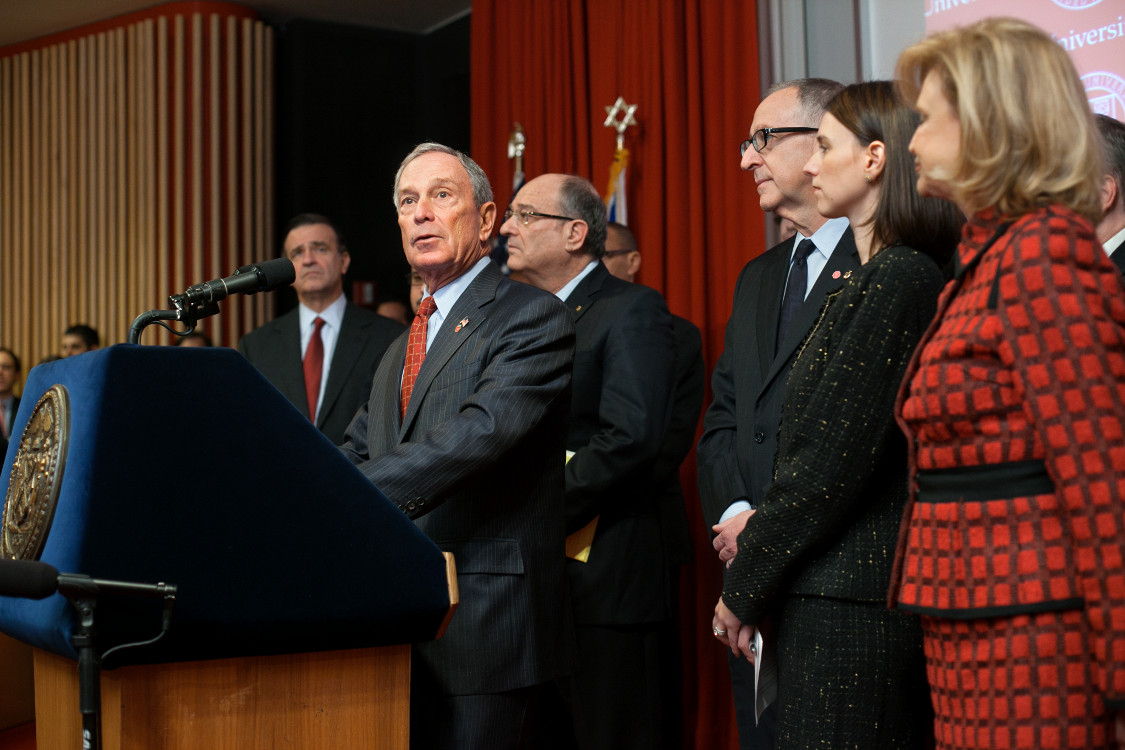 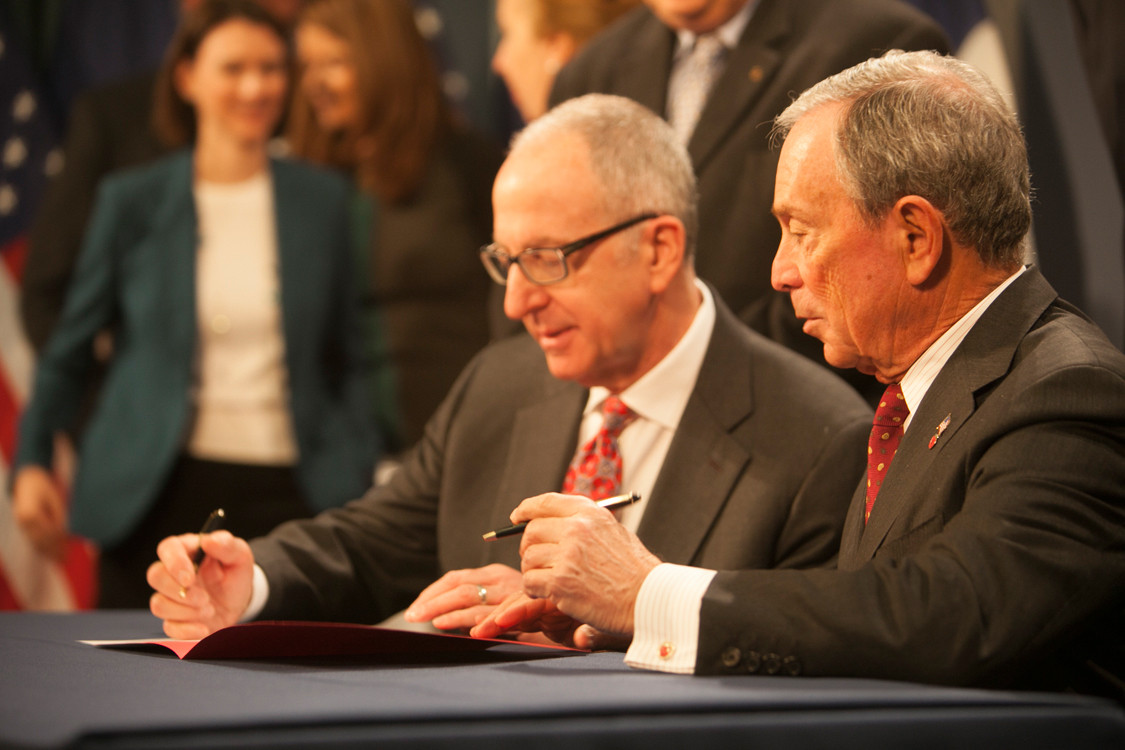 Phase 1 of the two million square foot campus is on track to open summer 2017 with three buildings: The Bloomberg Center in honor of Emma and Georgina Bloomberg — the academic building; The Bridge at Cornell Tech — a corporate co-location building; and a 270-foot residential tower built to energy efficient “Passive House” standards.

View from The Bridge at Cornell Tech. Photo by Forest City Ratner Companies

Learn more about the founding and future of Cornell Tech in the documentary Inventing Cornell Tech – The Vision.

Long Before Silicon Valley, There was New York

Read the story about Long Before Silicon Valley, There was New York

Read the story about Cornell Tech: An Unconventional Graduate School