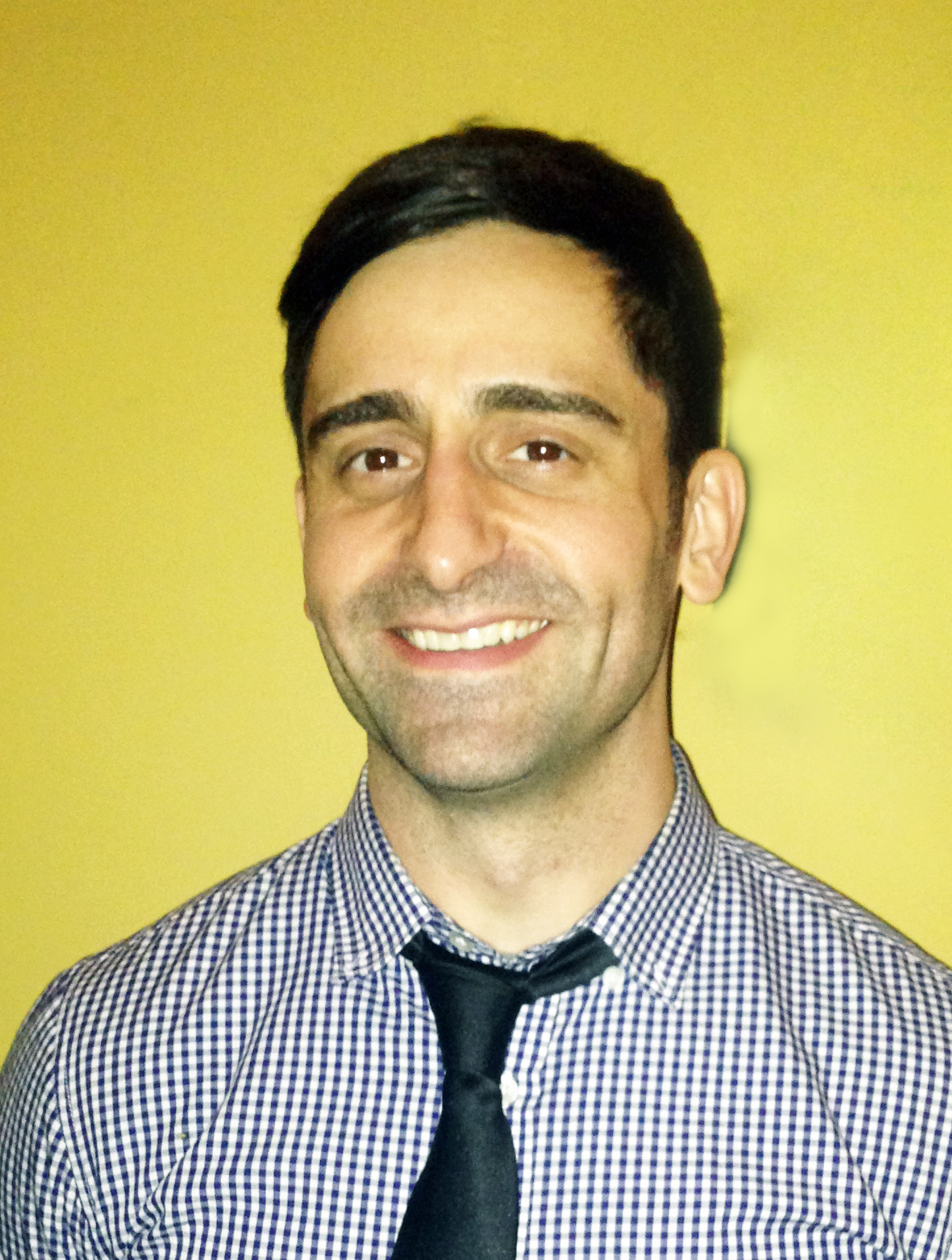 Blockchain is in the news again, recently landing a cover story in The Economist. This time, the focus of the conversation is applications of the blockchain beyond the one you already know: cryptocurrencies, like Bitcoin.

One of these new applications is cryptocontracts — i.e., smart contracts. While the Economist article mentions them only fleetingly, smart contracts are the blockchain use case most likely to appear in your daily life soon.

Not All Smart Contracts Are Complex

A smart contract is a contract captured in software that automatically performs the obligations the parties have committed to under their agreement. It turns out the ideal place to store such a contract, both because of its immutability and its cryptographic security, is a blockchain. Many blockchain-based smart contracts currently being engineered are complex, covering everything from financial derivatives to crowd funding agreements. But there are relatable ones, too.

Here’s an example. Suppose you want to rent my apartment for a night. It would be easy to craft our rental agreement as a smart contract. In fact, it can have just two functions. First, to accept transmission of a rental fee (in cryptocurrency form, let’s say) from you, the renter. It will send me a receipt but hold the fee in the contract. Second, to accept transmission of a digital apartment entry key from me.

Once we initialize the contract, we can relax, knowing that our agreement will be programmatically enforced. If I send a key, I’m sure to be paid. If you send a fee, you’re sure to receive a key (or a refund).

How Smart Contracts Will Interact With the Law Remains Unclear

You’re not alone if you look at the example above and see potential issues. What happens if I send the wrong code? Or if I send the right code, but my apartment is condemned before the rental date arrives? Were this a contract at law, it might be possible to rescind (undo) it, either by agreement or with the assistance of a court. But here, that remedy accomplishes nothing. This contract will perform no matter what.

And this is just one of many interesting legal conundrums surrounding smart contracts. How will courts intervene when contracts violate securities or other laws? If they exist on the blockchain, who will have jurisdiction? Who can tax them? The list goes on.

Cornell Tech Is Leading the Examination of These Issues and Others

As a lawyer and Computer Science master’s student at Cornell Tech, I was long captivated by smart contracts and eager to probe these issues. In that regard, Cornell Tech has been a serendipitous fit because it’s leading the effort to study smart contracts. In fact, three of our faculty members — Ari Juels, Roni Michaely, and Rafael Pass — are part of the Initiative For Cryptocurrencies & Contracts (IC3), several of whose faculty were the recent recipients of a $3 million NSF grant to study this field.

This fall, I have been fortunate enough to do research for IC3 and Professor Juels, examining some of the very issues discussed above. I will present some of my findings in December during a smart contract tutorial at JURIX 2015, the 28th International Conference on Legal Knowledge and Information Systems.

In November, I had a chance to do the same at Ethereum DevCon1, the first large developer’s conference for Ethereum, a premier blockchain-based smart contract platform. In addition to my presentation, DevCon1 featured talks by Nick Szabo, often credited with first conceiving of smart contracts, and singer Imogen Heap, who is building a music distribution contract on Ethereum.

As I said, it may not be long before smart contracts appear in your daily life.